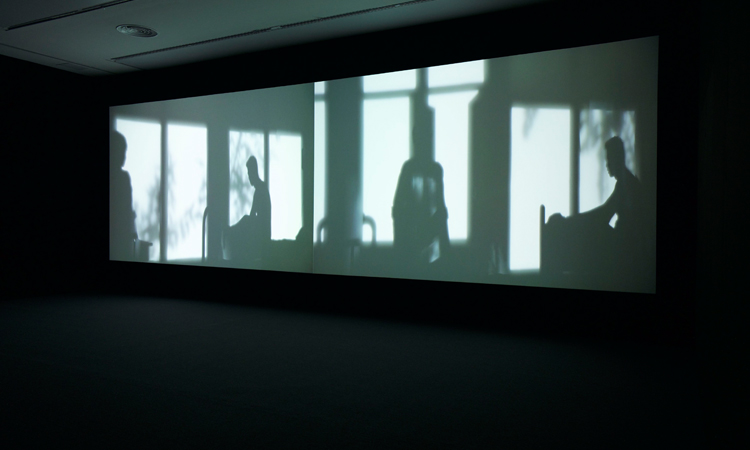 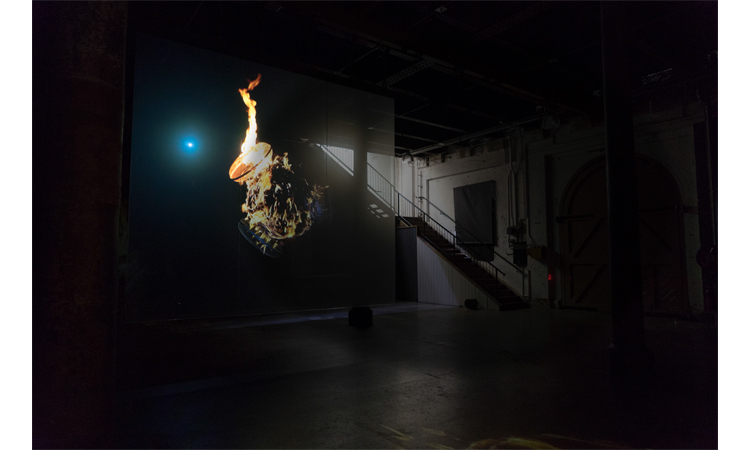 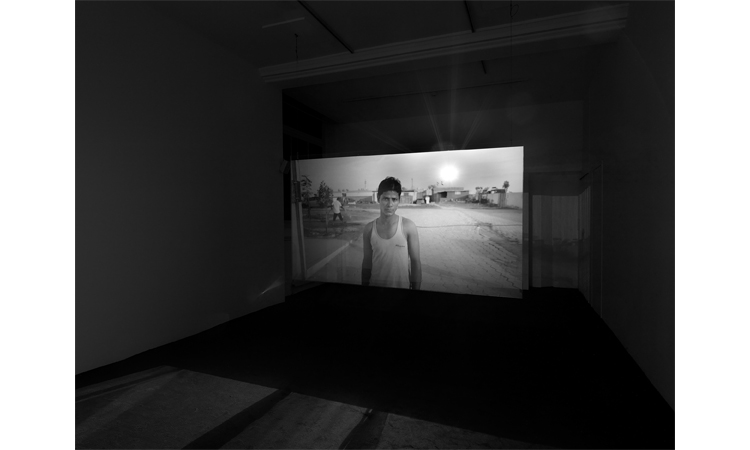 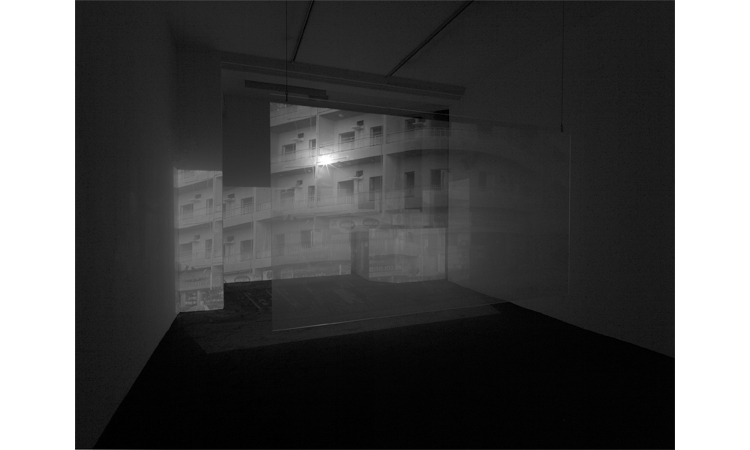 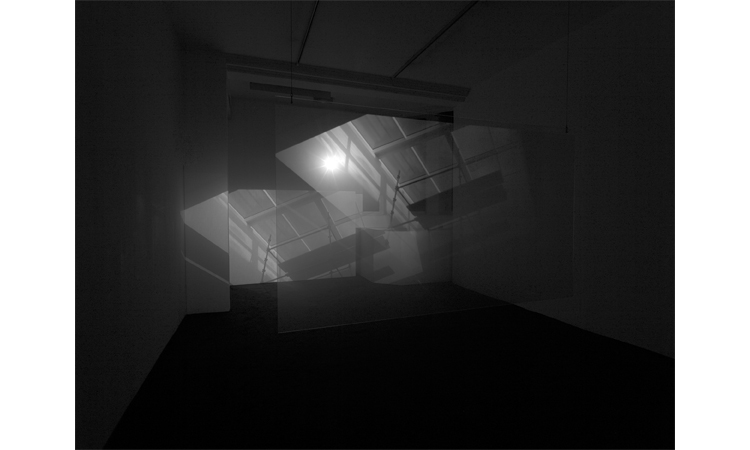 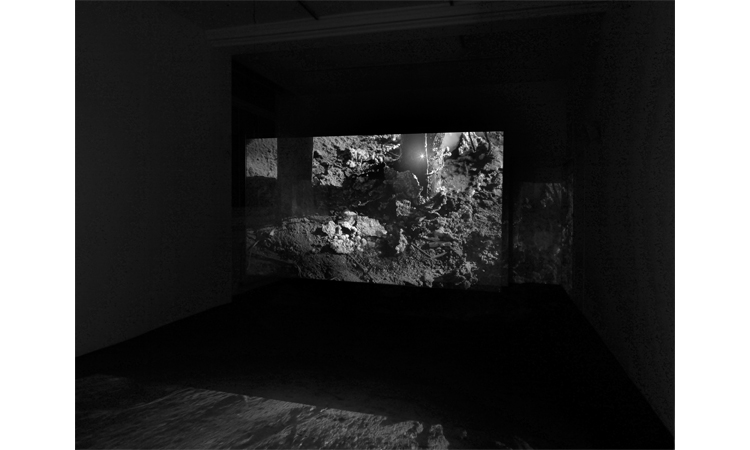 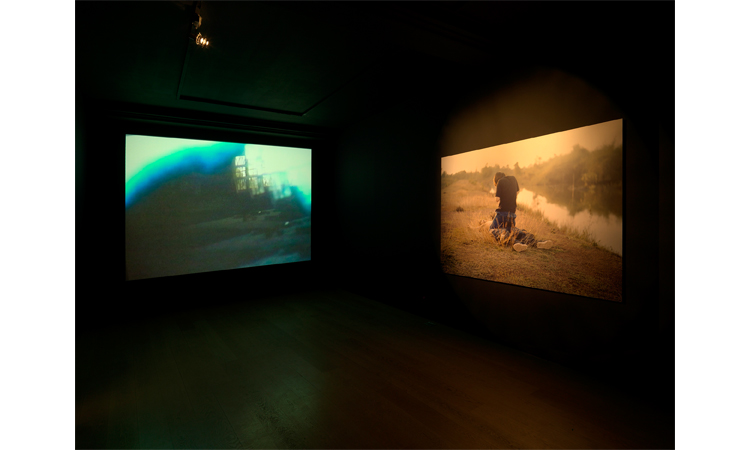 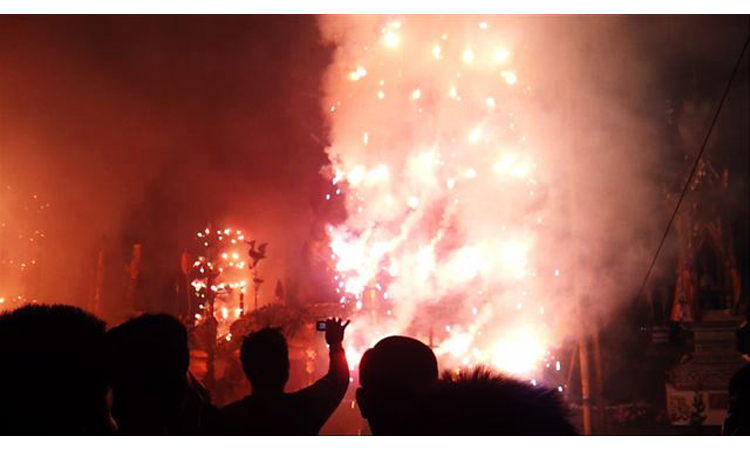 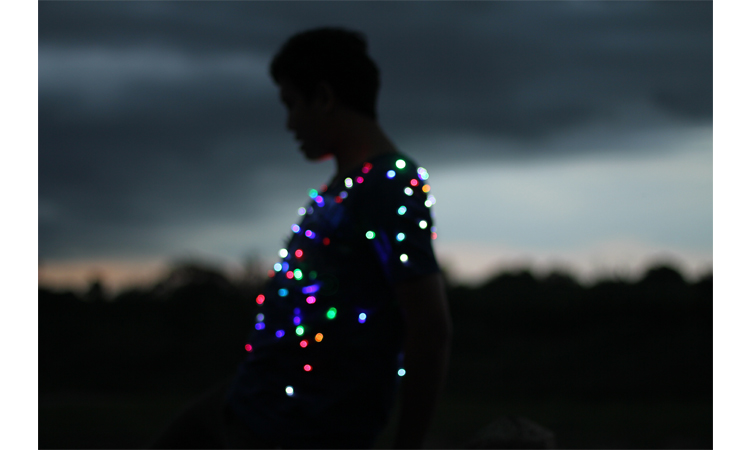 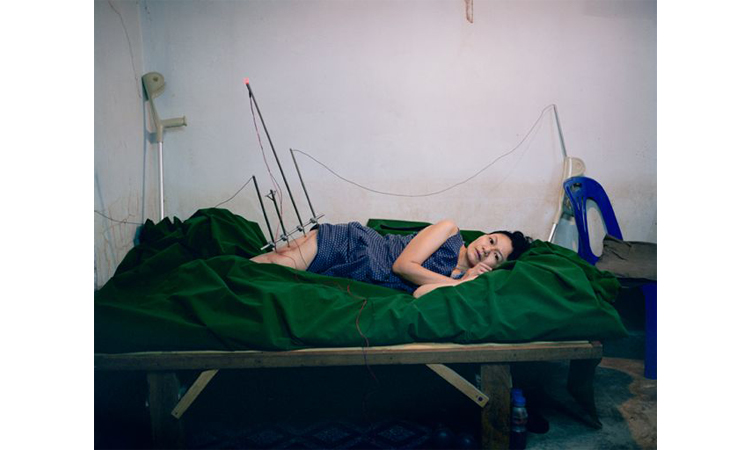 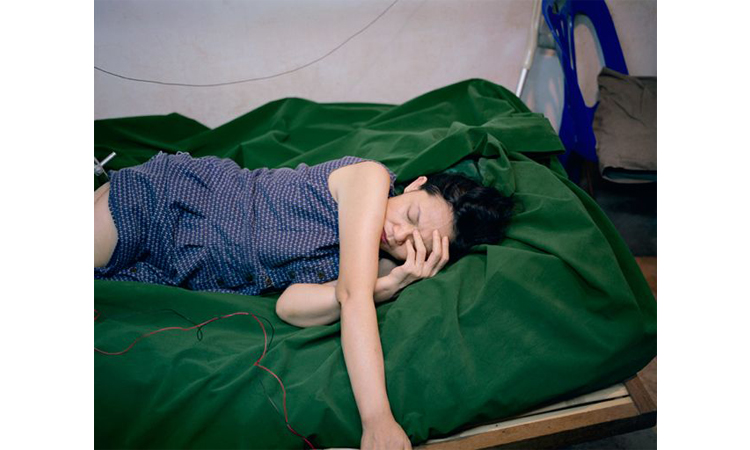 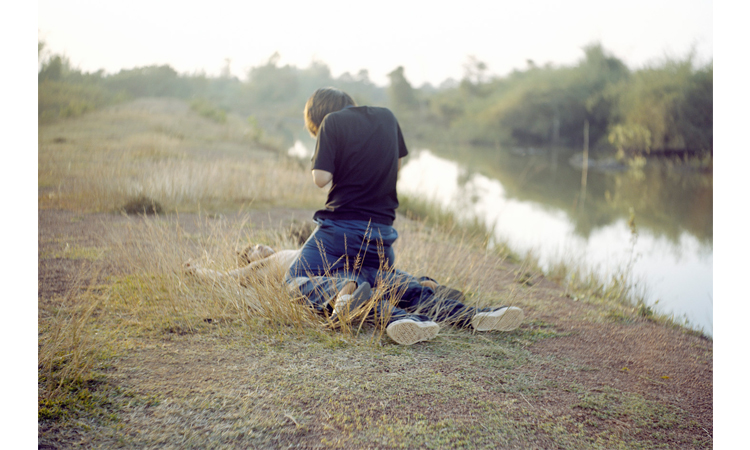 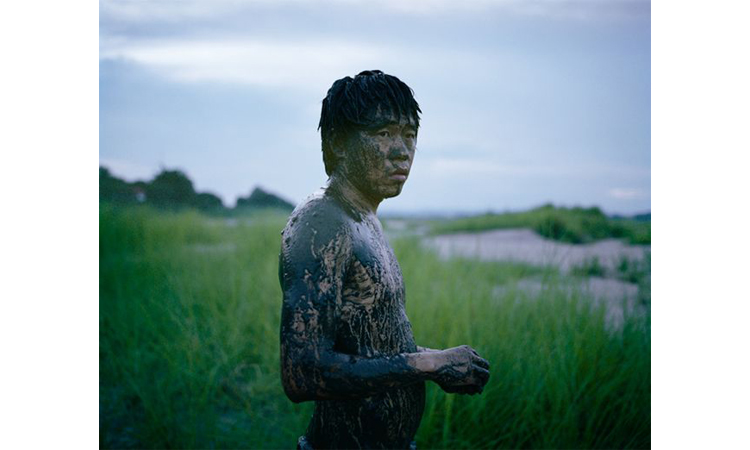 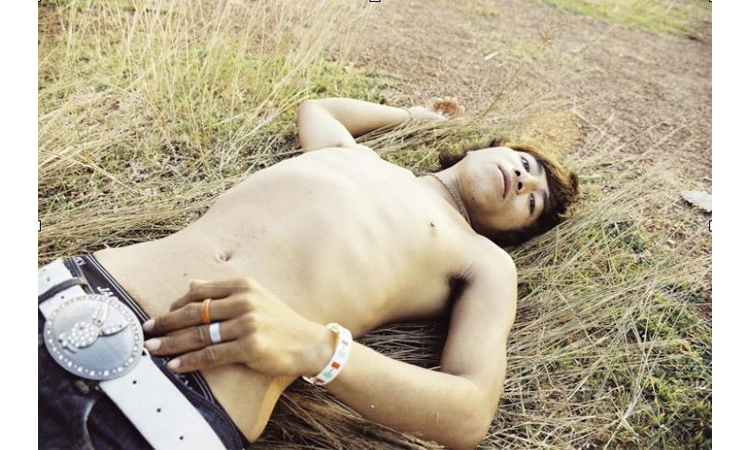 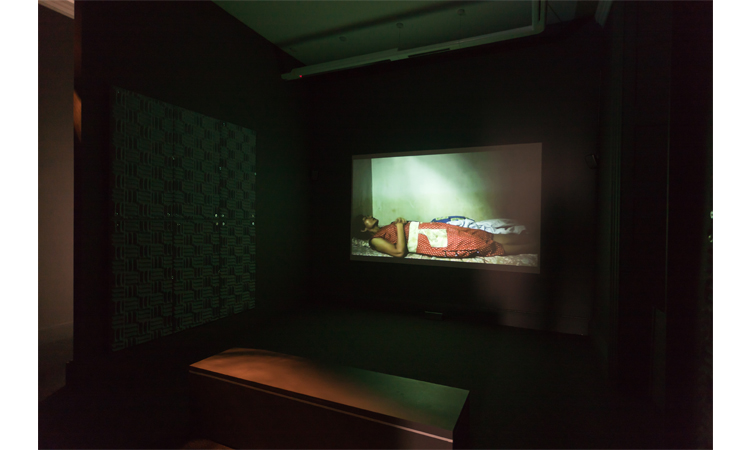 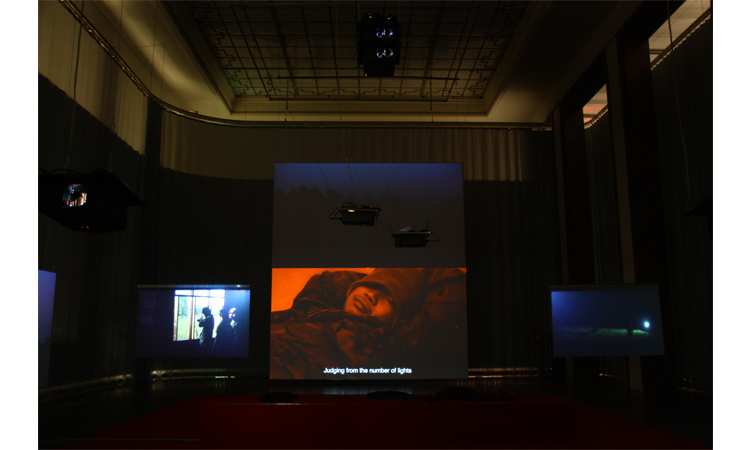 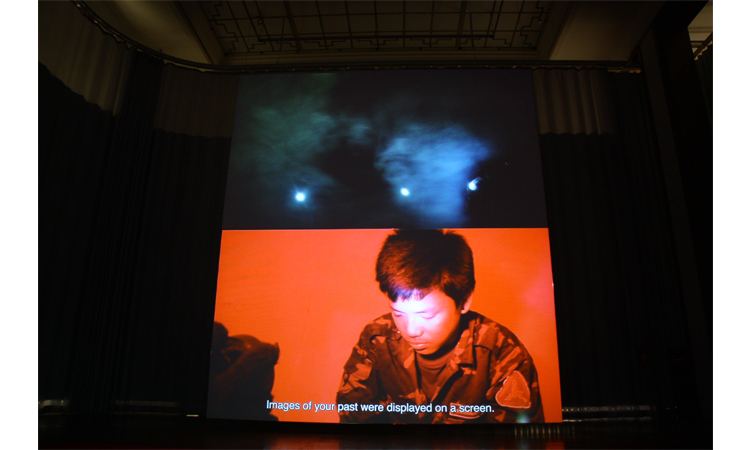 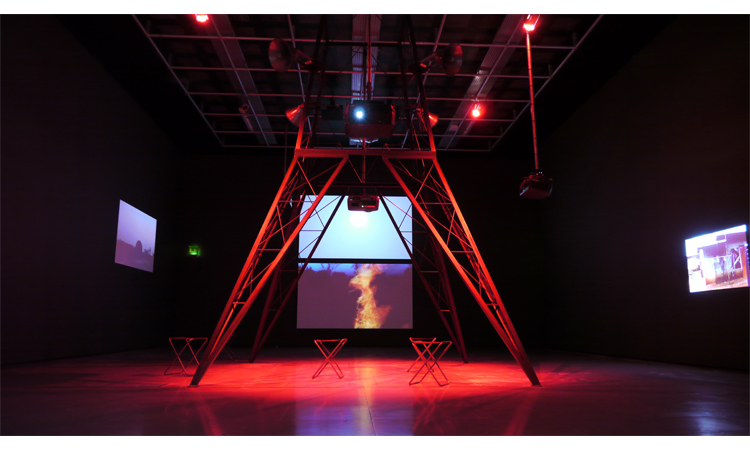 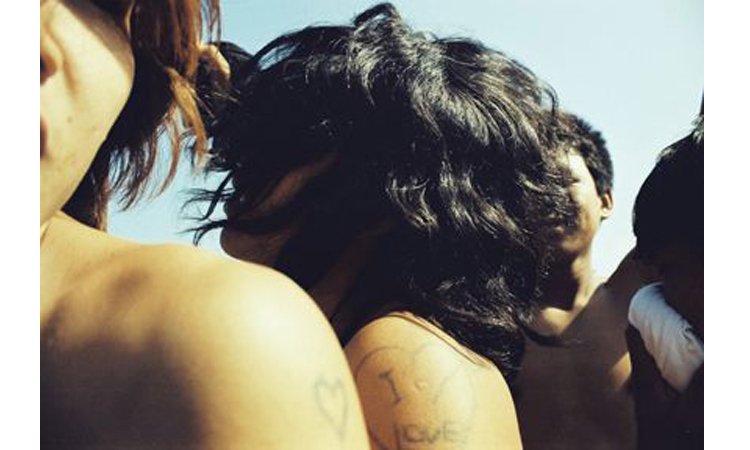 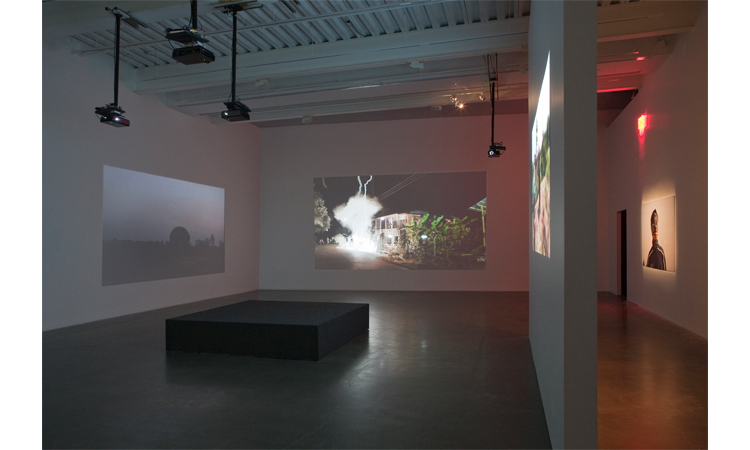 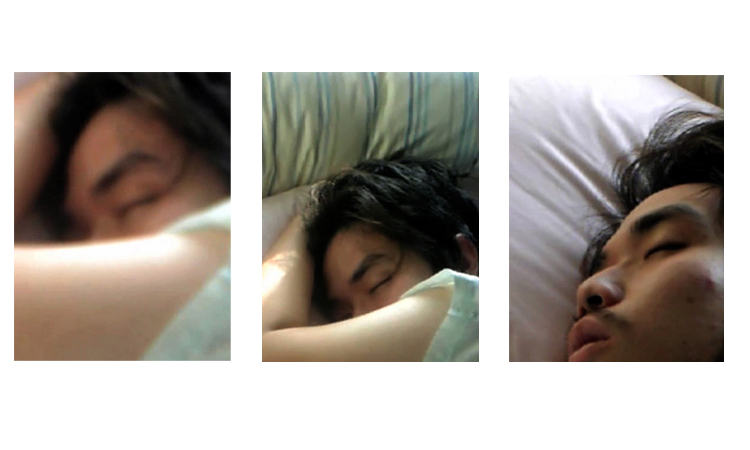 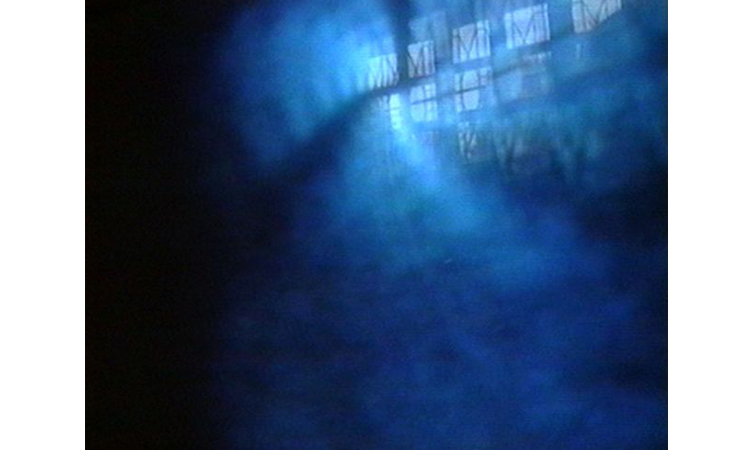 Apichatpong was born in Bangkok and grew up in Khon Kaen in north-eastern Thailand. He began making film and video shorts in 1994, and completed his first feature in 2000. He has also mounted exhibitions and installations in many countries since 1998.

Often non-linear, with a strong sense of dislocation, his works deal with memory, subtly addressed personal politics and social issues. Working independently of the Thai commercial film industry, he is active in promoting experimental and independent film-making through his company Kick the Machine. His art projects and feature films have won him widespread recognition and numerous festival prizes, including two prizes from the Cannes Film Festival. In 2005 he was presented with one of Thailand’s most prestigious awards, Silpatorn, by the Thai Ministry of Culture. In 2008, the French Minister of Culture bestowed on him the medal of Chevalier de l'ordre des arts et des letter (Knight of the Order of Arts and Literature). In 2011, he was given another honor for the same field with an Officer Medal.

His film, Syndromes and a Century, completed in late 2006, was the first Thai film to be selected for competition at the Venice Film Festival. Apichatpong is also one of 20 international artists and filmmakers commissioned to create a short film for the United Nations High Commissioner for Human Rights to mark the 60th anniversary of the Universal Declaration of Human Rights. In 2009, the Austrian Film Museum published a major English language monograph on his work.

His 2009 project, Primitive, consists of a large-scale video installation, an artist’s book, and a feature film, Uncle Boonmee Who Can Recall His Past Lives. The film has won a Palme d’Or prize at the 63rd Cannes Film Festival in 2010, making it the first Southeast Asian film (and the 7th from Asia) to win the most prestigious award in the film world. In 2012, his phantom sculpture was unveiled at Documenta (13), one of the best known of major international art exhibitions held in Kassel, Germany. In 2013 the Sharjarh Art Foundation commissioned a new work, Dilbar, a portrait of a labour worker in the UAE. The work won one of seven Sharjah Biennial 11 prizes, Weerasethakul also curated the film programme for the Biennial. In 2014 the artist opened his first UK exhibition at Anthony Reynolds Gallery, London. The exhibition included the first UK screening of Dilbar, 2013.

In 2015 Weerasethakul released his latest feature film, Cemetery of Splendour, which has been shown internationally at numerous film festivals to critical acclaim, and in 2016 the Tate Modern showed a full film retrospective. 2016 also saw the Independent Curators International launch the major travelling survey exhibition, The Serenity of Madness, it was the inaugural exhibition of the newly opened MAIIAM Contemporary Art Museum in Chang Mai, Thailand. In 2017 the exhibition travelled to the Museum of Contemporary Art and Design, Philippines, Para Site, Hong Kong, The Art Institute of Chicago and in 2018 Oklahoma City Museum of Art.