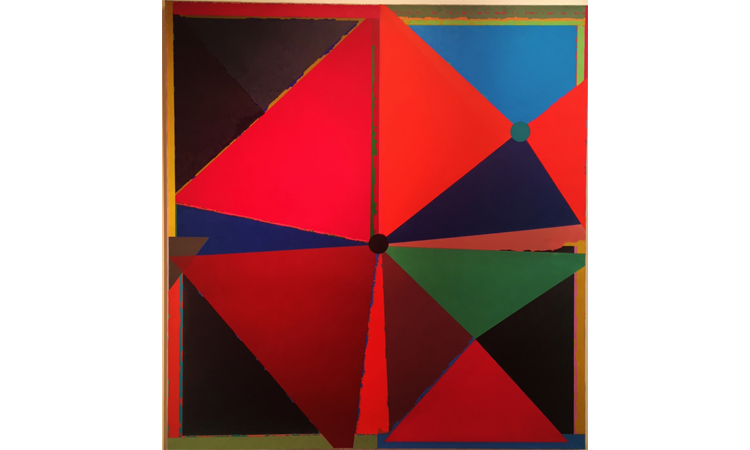 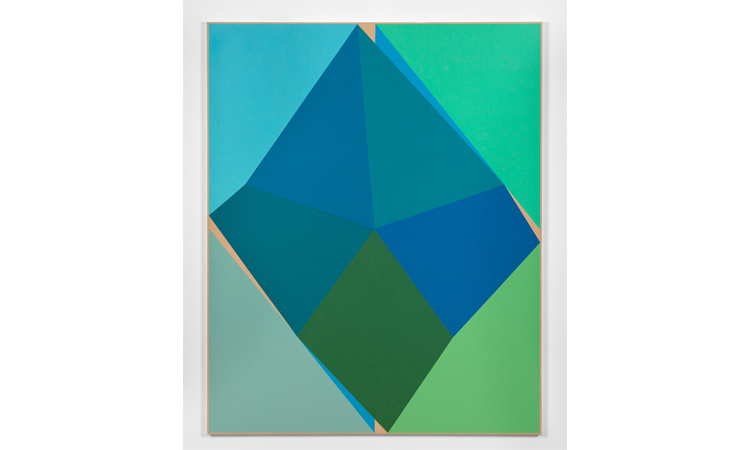 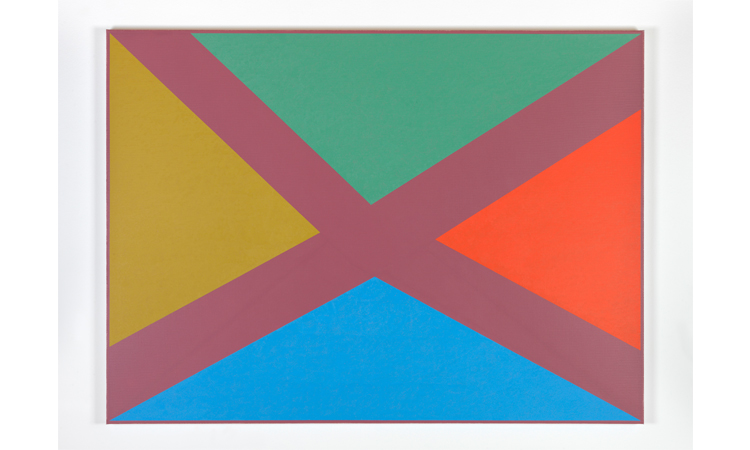 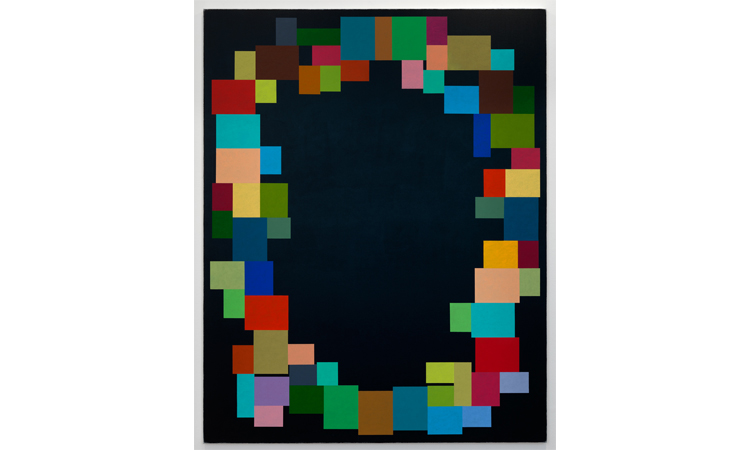 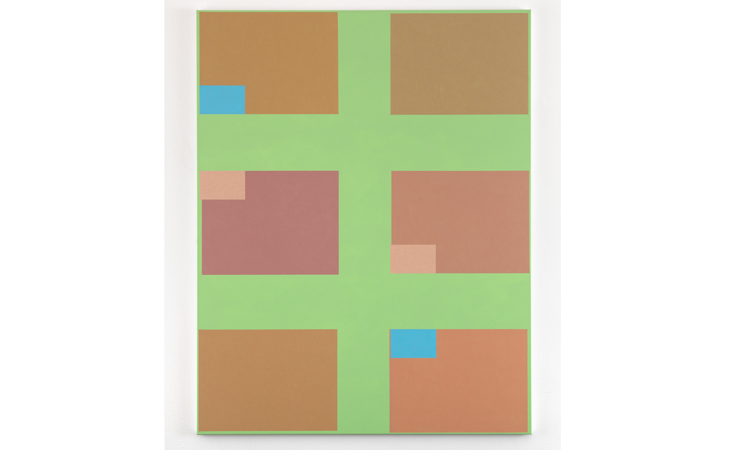 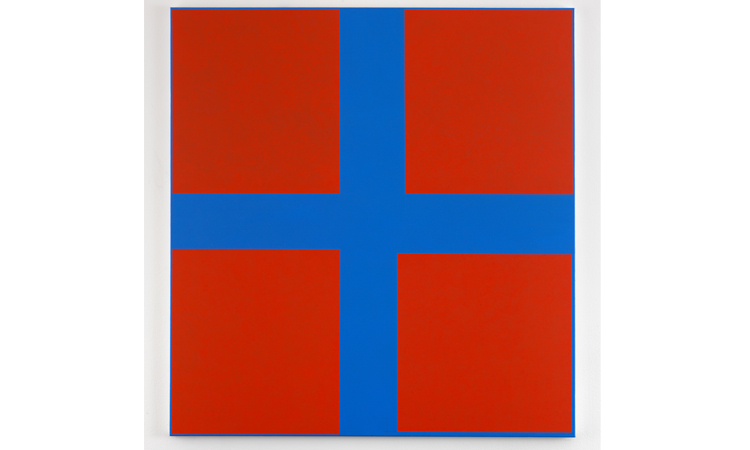 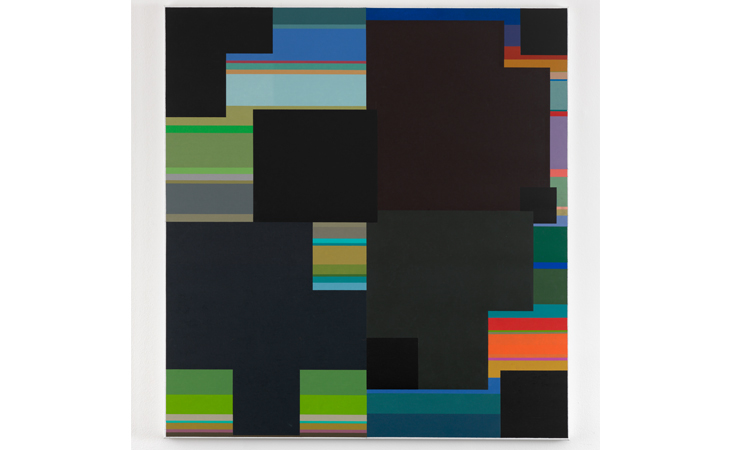 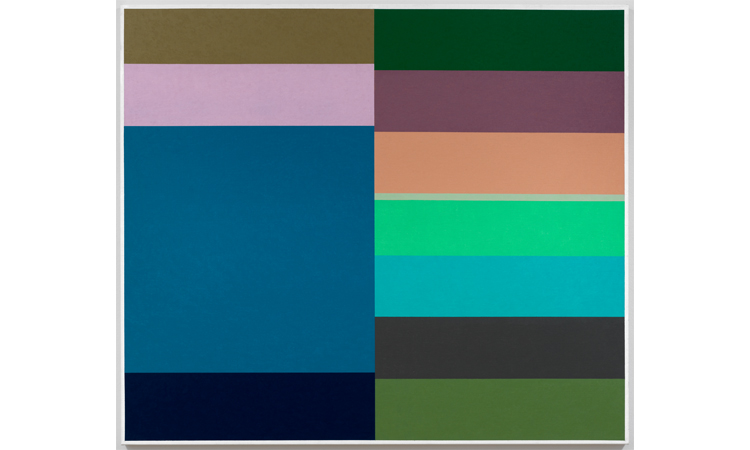 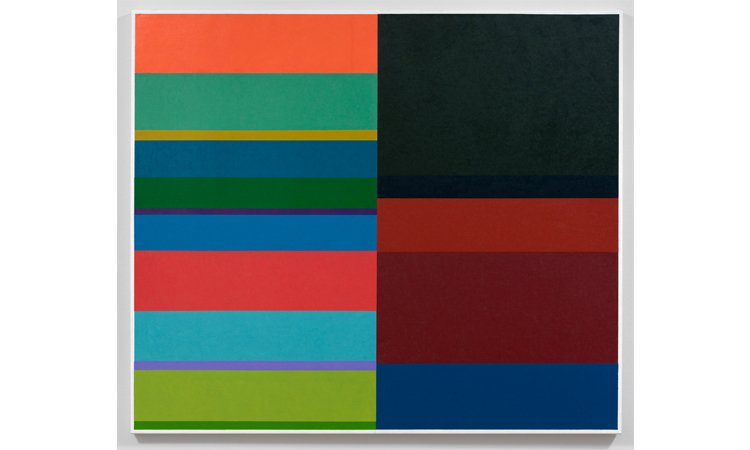 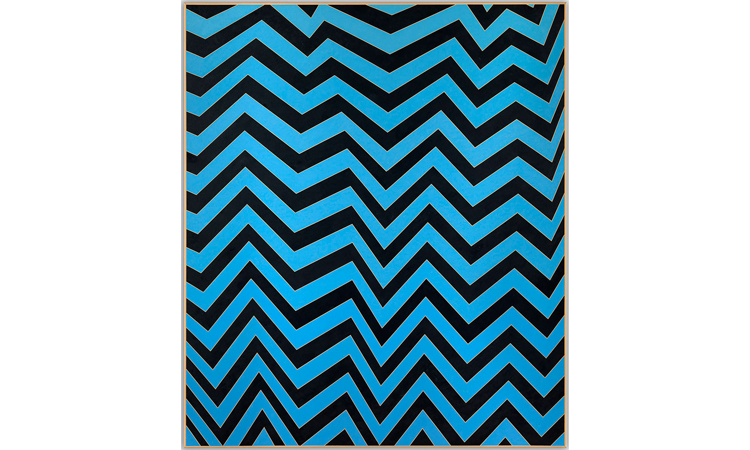 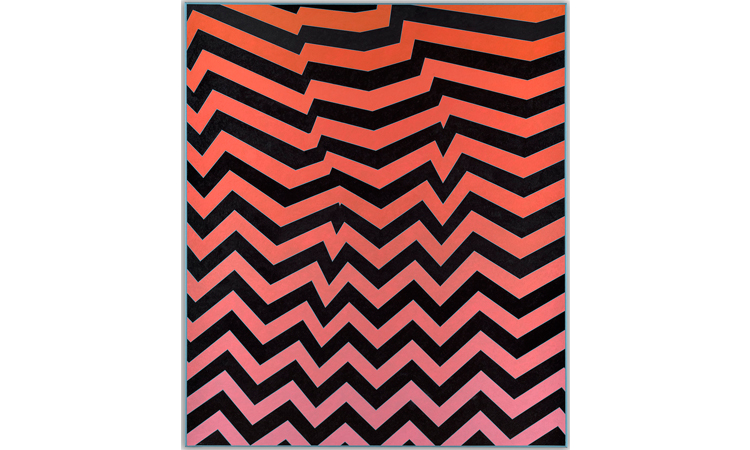 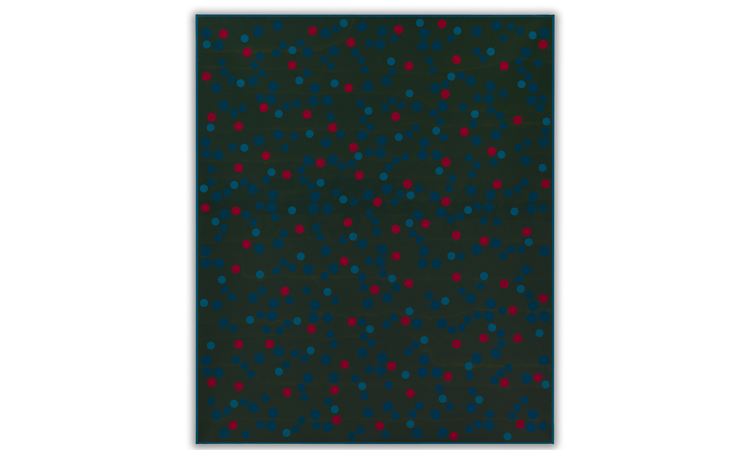 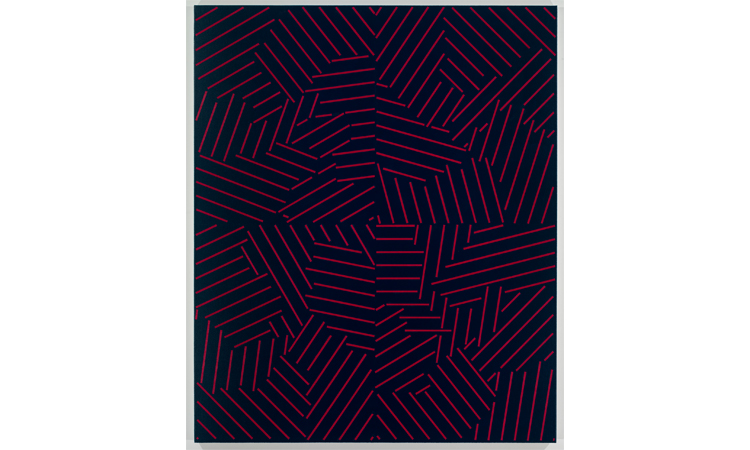 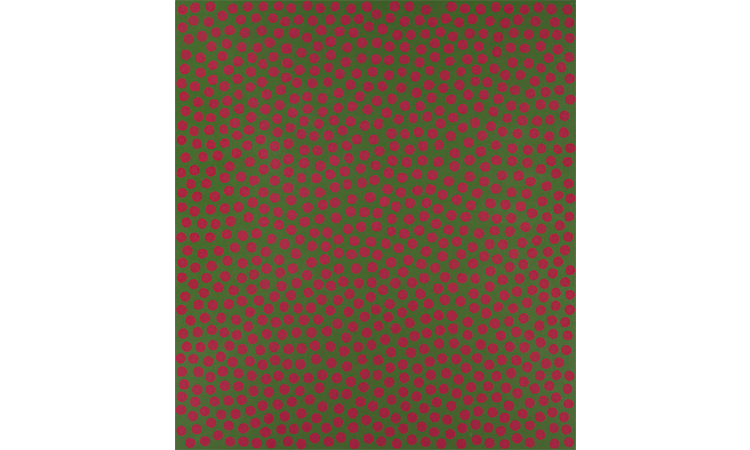 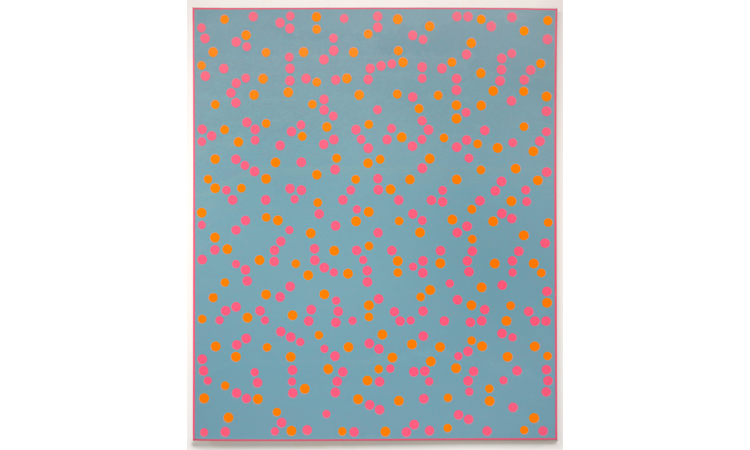 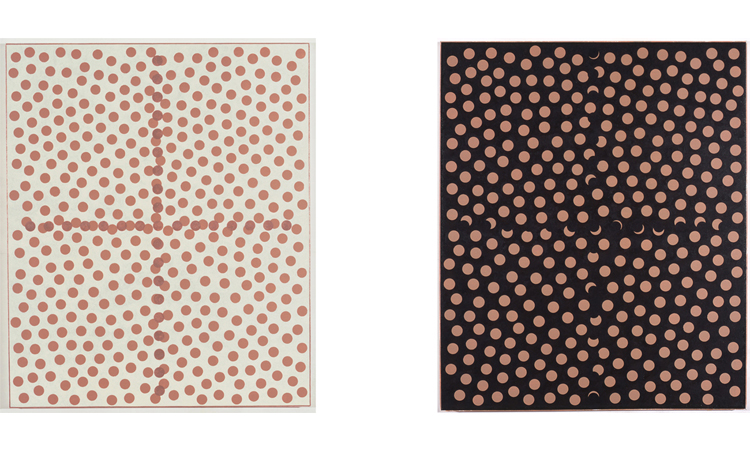 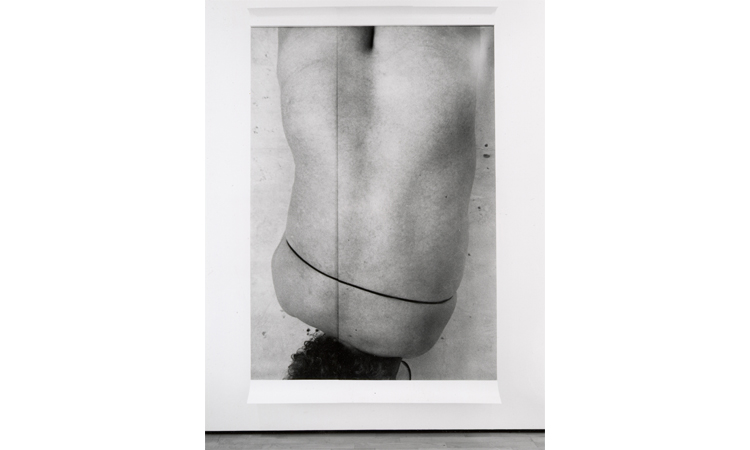 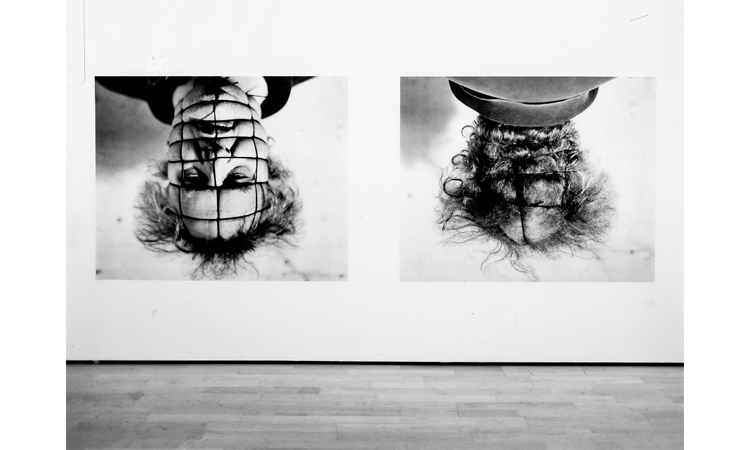 Thompson (born 1936) is maverick figure. As an art student he attended the Royal Academy Schools, joining the early British movement alongside Hockney, Caulfield and Flanagan before losing faith with ‘Pop’ and returning to read philosophy, Kant and Foucault, as a way of re-building a foundation of ideas from which he could operate. As a young art teacher he followed a model laid down by Coldstream and was in the thrall of mentors such as Harry Thubron. Later he broke with Thubron to take on the painting department at St Martins (1965-1970), eventually finding fruition of his ideas for what art school could and should be as Head of Fine Art at Goldsmiths College (1970-1989). He is ascribed as being responsible for the re-thinking and re-shaping of art school as it is commonly understood now, and remains highly sought after as a teacher and advisor to art institutions. Thompson’s curatorial endeavours include ‘Falls the Shadow’ and ‘Gravity and Grace’ which introduced many Arte Povera artists to the British public for the first time.

Throughout his teaching and curatorial career, Thompson has written for artists, championing their work and practice, often for the first time. He began writing in the late 1970s initially for John Murphy in Aspects magazine, defending Murphy’s work and a new area of practice that became known as Neo-Conceptualism. Thompson’s workmanlike style, careful research, depth of historical knowledge and flair for insight into an artist’s practice was quickly recognised as authoritative and fresh, unlike much of the critical writing which came from an academic art historical root. Over the years Thompson has written over 50 essays, including texts on Richard Deacon, Steve McQueen, Orla Barry, Ria Paquee, Jannis Kounellis, Mark Wallinger, Barry Flanagan, Piero Manzoni and Panamarenko to name a few. His interests have covered Pop and politics, New British Sculpture, painting, the work of Duchamp, YBA’s and Capitalism, the sublime, art education, installation and outsider art.

A successful early career as a painter (solo shows in London and New York in the early 1960s) was followed by many years as a uniquely influential art educationalist, curator and writer. Responsible, as Dean of Fine Art, for the development of Goldsmiths College as the hotbed of new talent in this country and afterwards Head of the Department of Fine Art at the Jan Van Eyck Akademie in Maastricht, Thompson was also curator of such important shows as Falls the Shadow (1986, with Barry Barker) and Gravity and Grace (1993). His most recent work as a curator was the exhibition Inner Worlds Outside (2006) at the Whitechapel Gallery and the Irish Museum of Modern Art. Thompson is author of many artist monographs and other publications, including the recently published How To Read A Modern Painting (Thames and Hudson, 2007). He has continued to exhibit his work internationally and is represented by Anthony Reynolds Gallery, London .