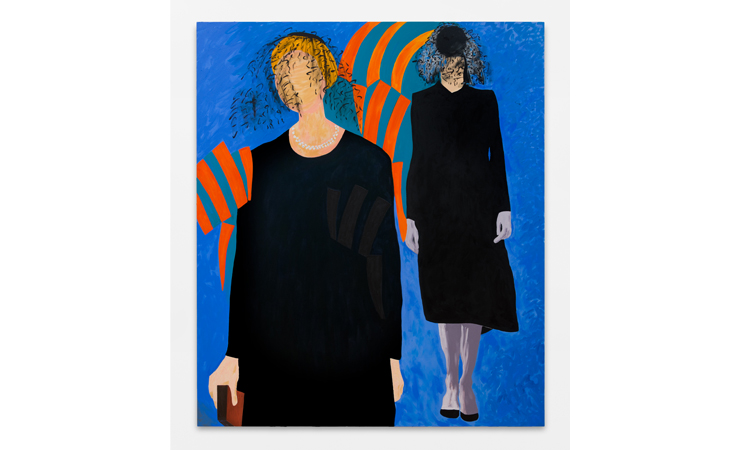 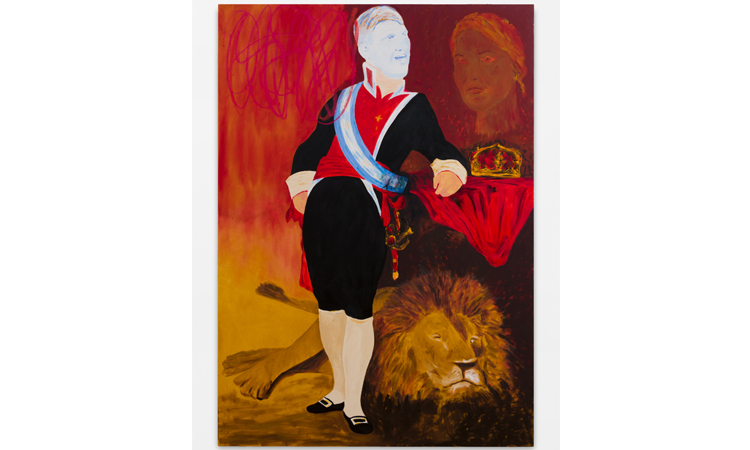 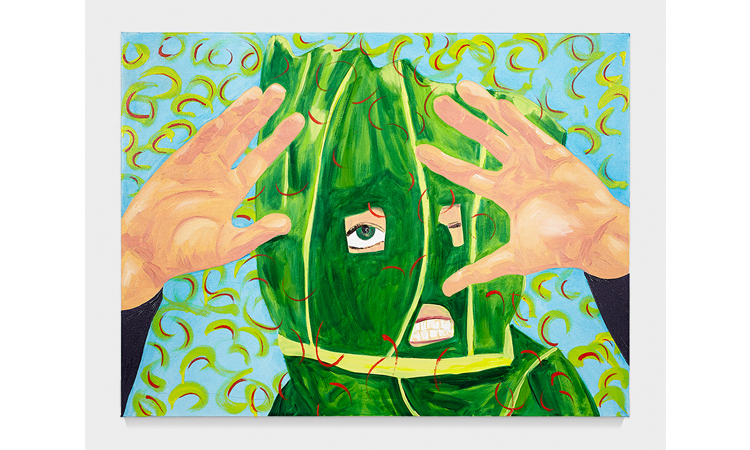 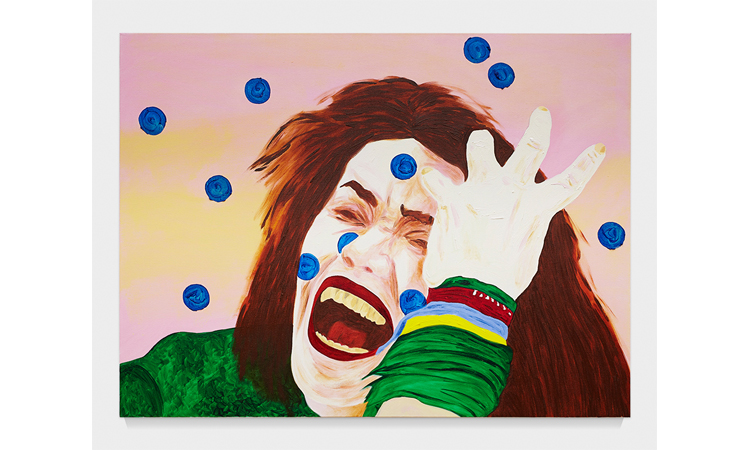 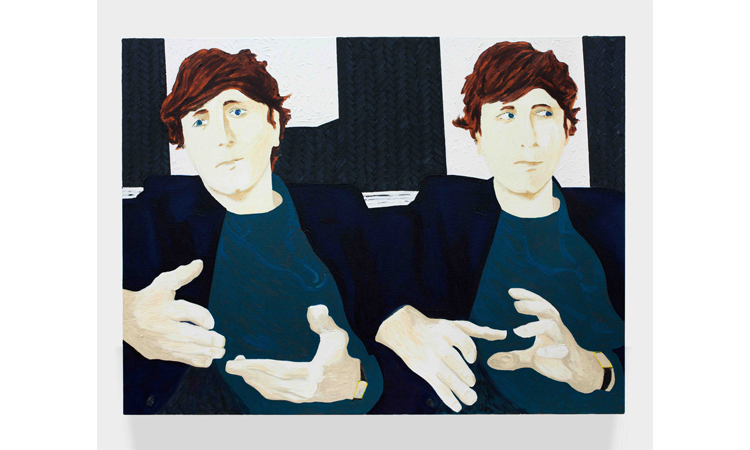 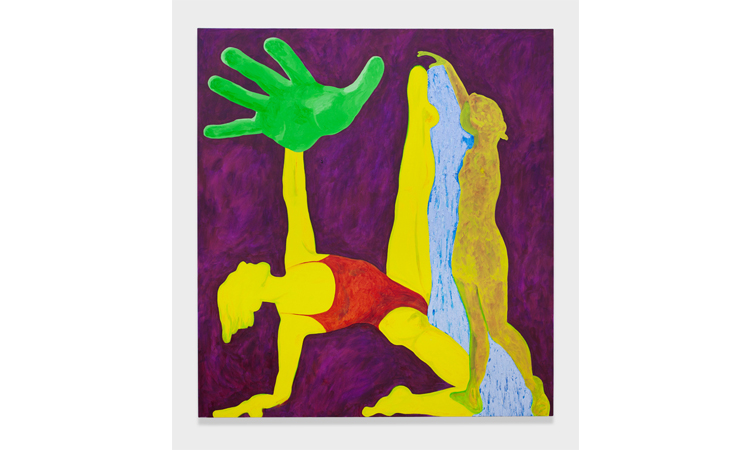 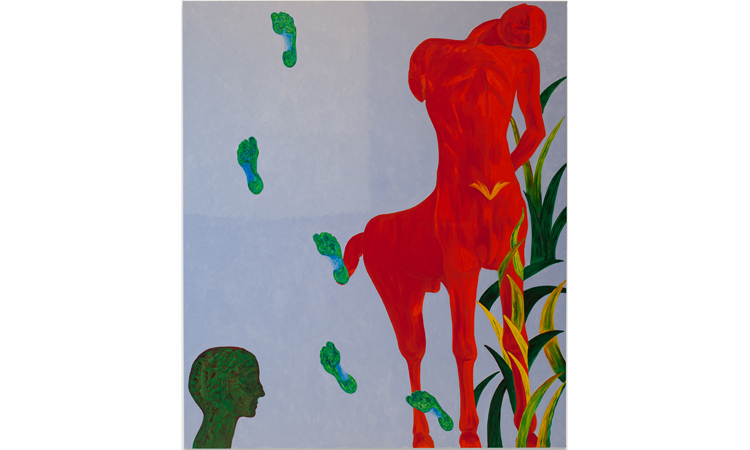 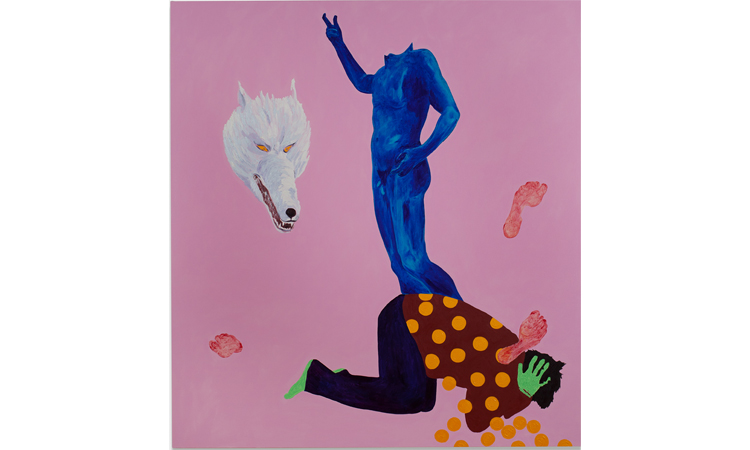 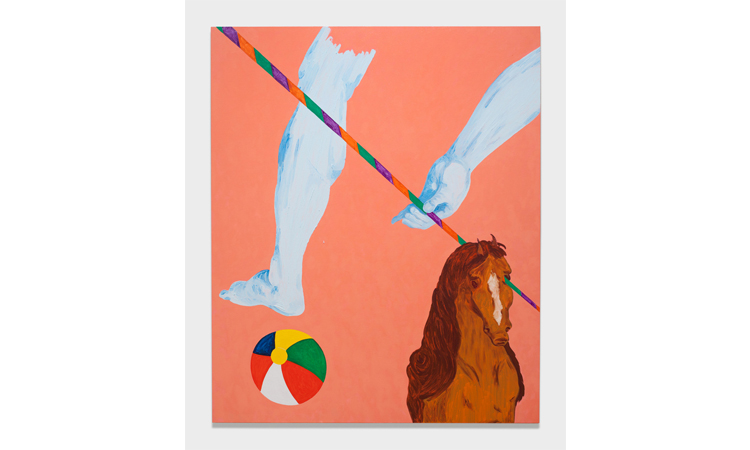 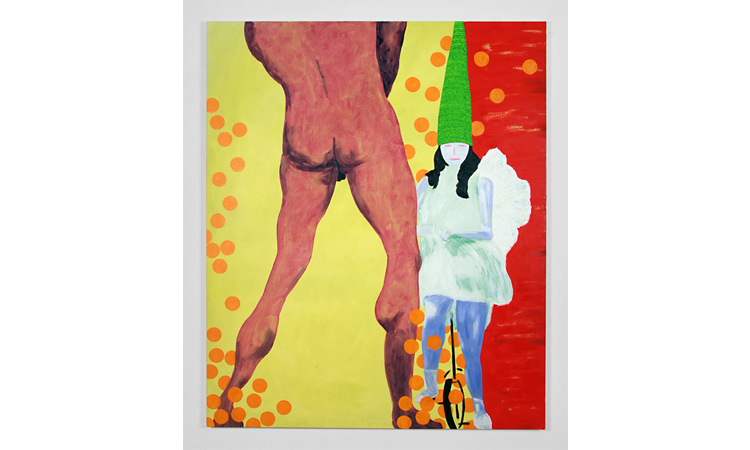 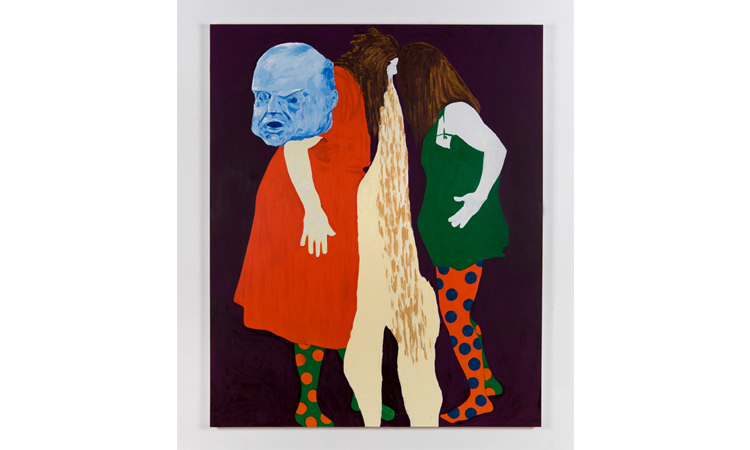 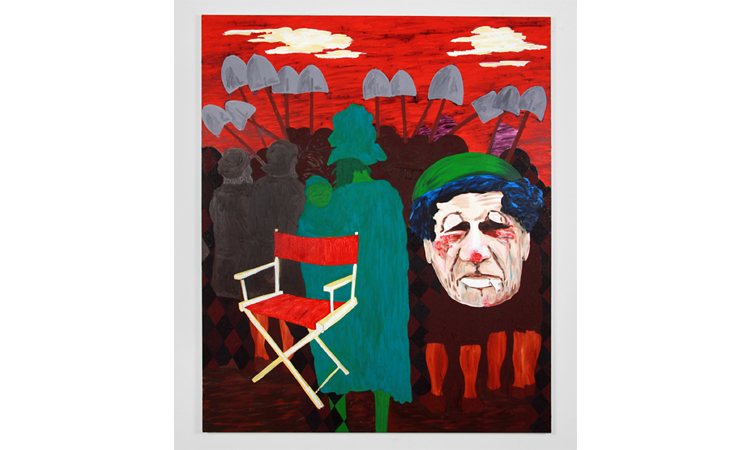 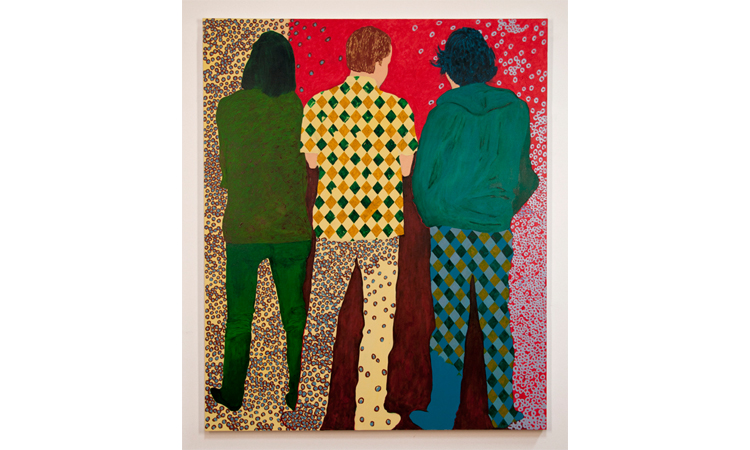 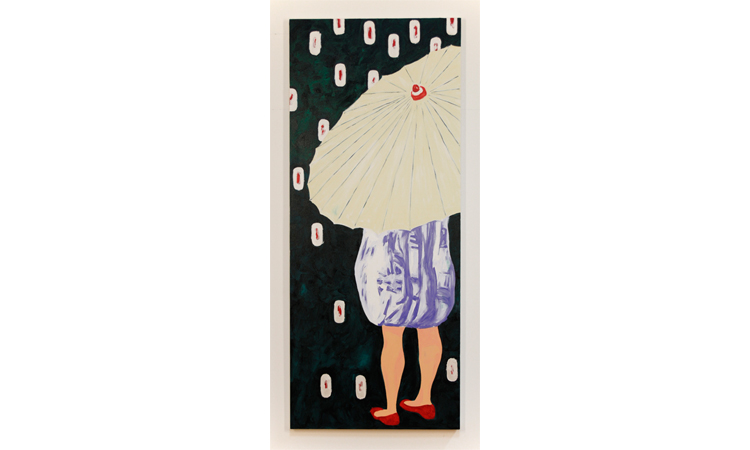 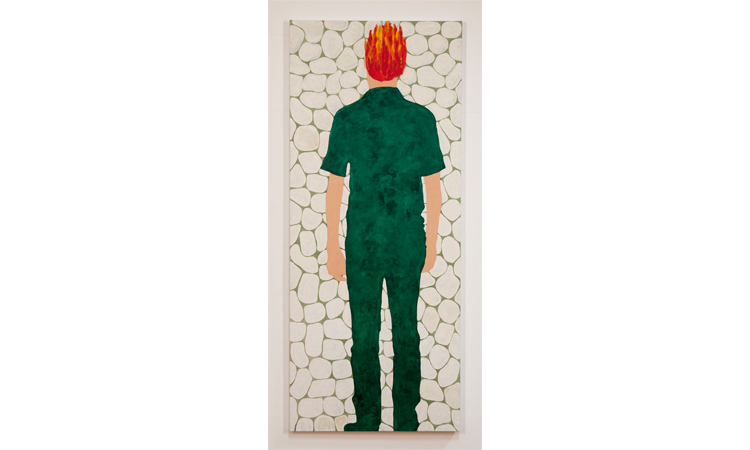 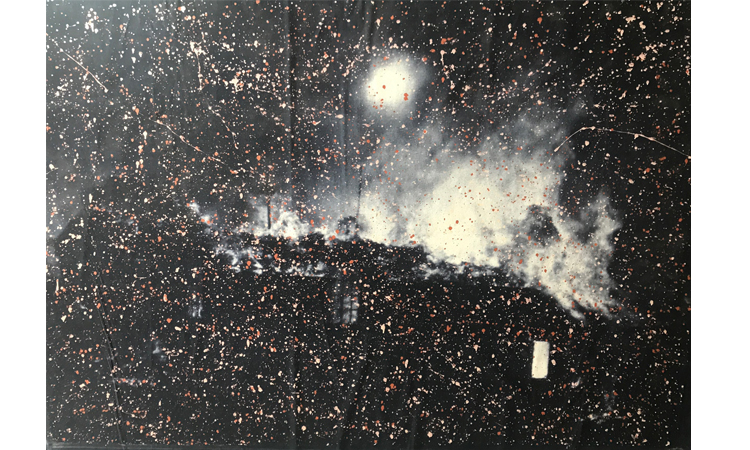 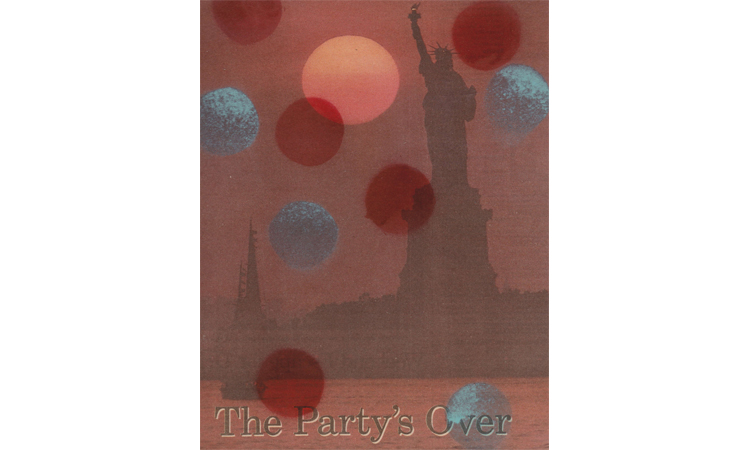 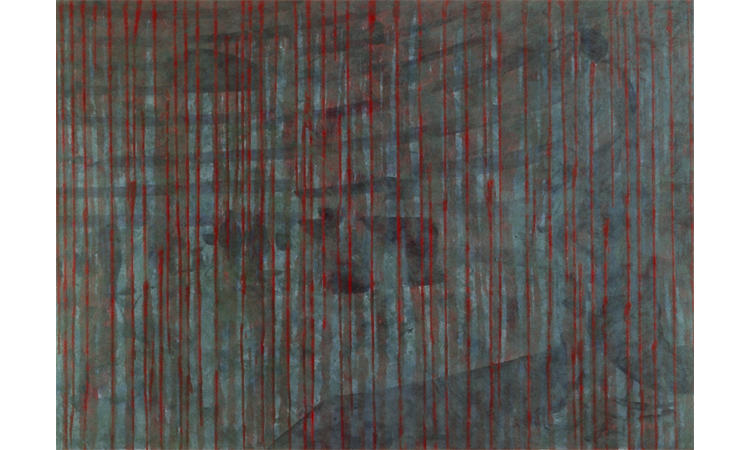 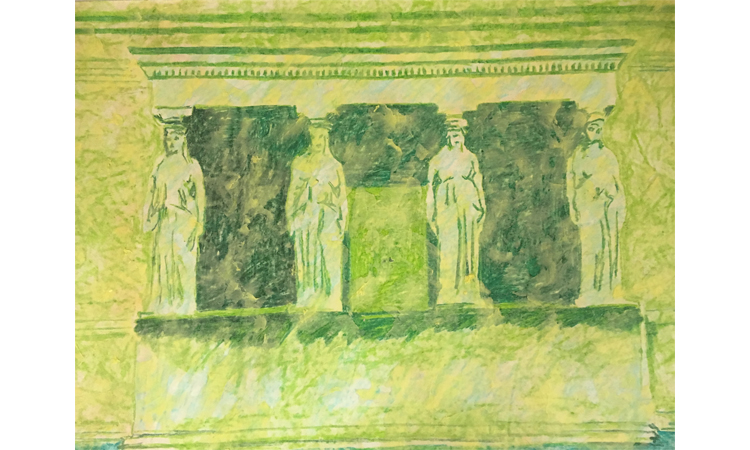 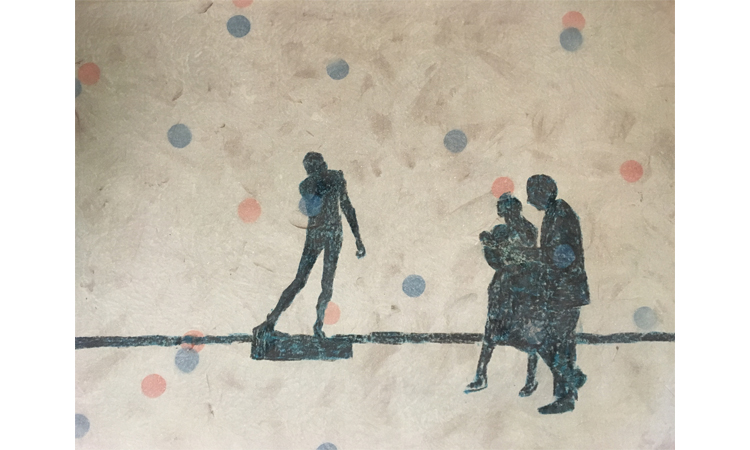 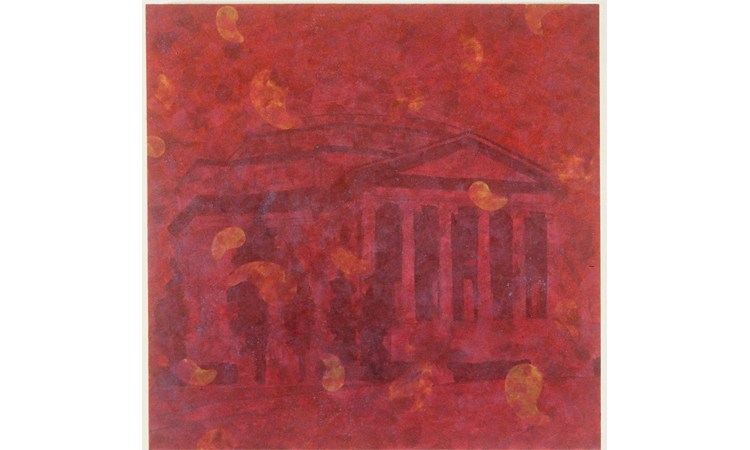 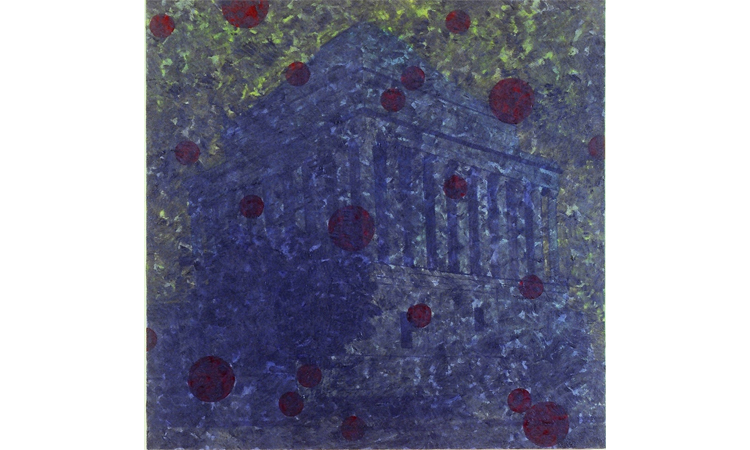 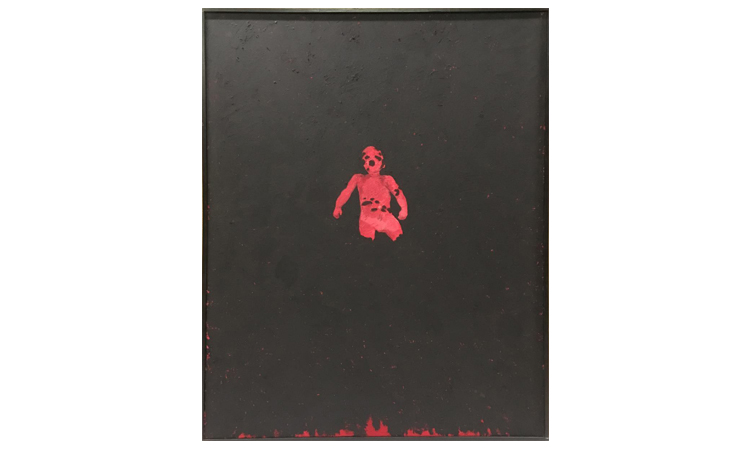 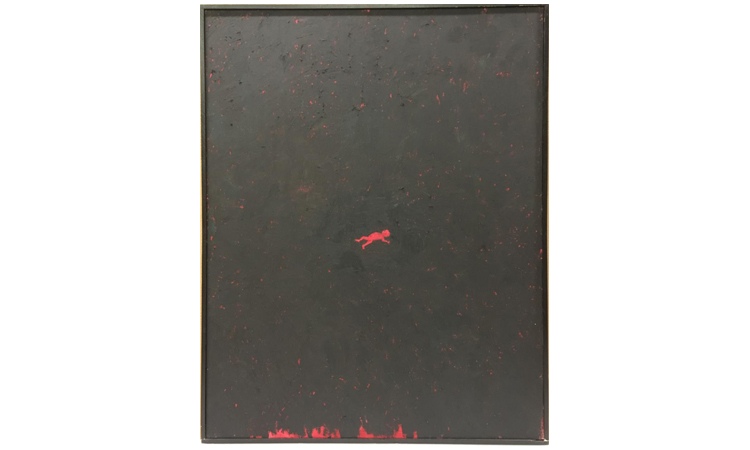 Thomas Lawson is an artist with a diverse, project-driven output. He has exhibited paintings at Metro Pictures in New York, Anthony Reynolds in London, LAXART in Los Angeles, and in numerous other galleries and museums around the world.

He is represented by David Kordansky Gallery, Los Angeles. Surveys of his work have been organized by the San Diego Museum of Contemporary Art at La Jolla, the CCA in Glasgow and the Battersea Arts Centre in London. He has created temporary public works in New York, New Haven, Glasgow, Newcastle and Madrid. He has written extensively about contemporary art for various publications, including Artforum, Flash Art, and Afterall, and an anthology of his writing, Mining for Gold, was published in 2005 by JRP/Ringier. From 1979 until 1992 he, along with Susan Morgan, published and edited REAL LIFE Magazine, an irregular publication by and about younger artists interested in the relationship between art and life.

An anthology of REAL LIFE Magazine was published by Primary Information, NY in 2007. Between 2001 and 2009 he was co-editor of Afterall , a journal of contemporary art based in both London and Los Angeles. Since 2009 he has been editor in chief of East of Borneo, an online art magazine and collaborative archive based in Los Angeles. He has also curated various exhibitions of younger artists for such venues as Artists Space and P.S.1 in New York and the Municipal Art Gallery in Los Angeles, and was a co-selector of the British Art Show in 1995. In addition to a Guggenheim Fellowship he has received three Artist Fellowships from the NEA, project support from Art Matters, Inc., and Visual Arts Projects, and a residency fellowship from the Rockefeller Foundation and the Ucross Foundation. He lives and works in Los Angeles, where he is currently Dean of the School of Art at the California Institute of the Arts.

In the spring of 2009 selections of older work were included in historical survey shows of the 80s at the Metropolitan Museum in New York and Magasin in Grenoble, and new work was included in the first Los Angeles Biennial, Made in LA at the Hammer Museum in 2012.