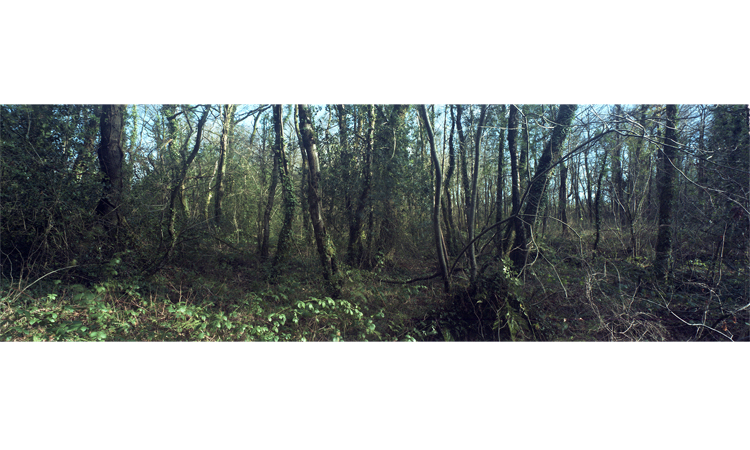 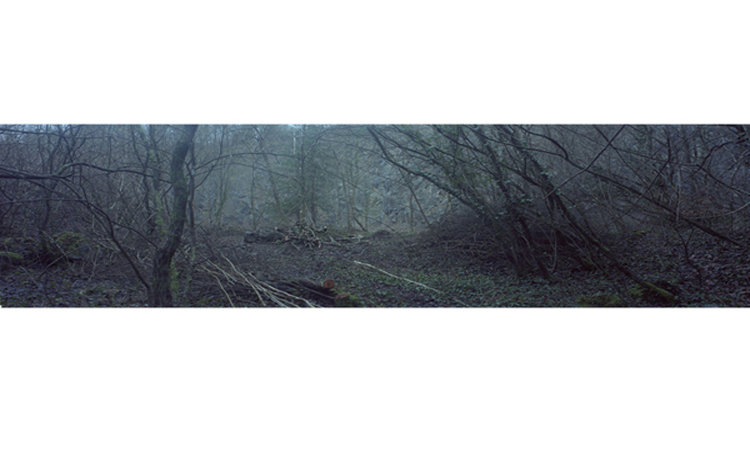 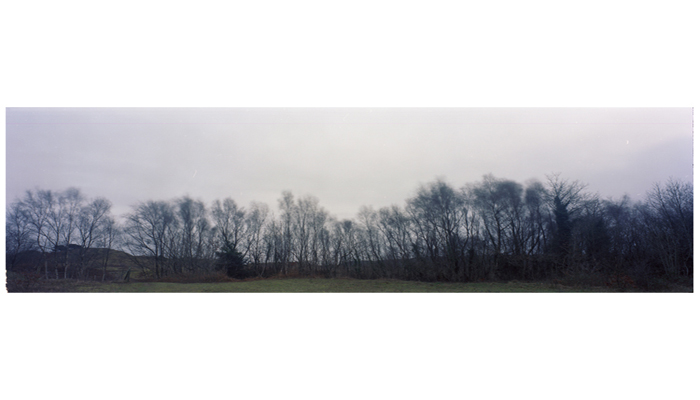 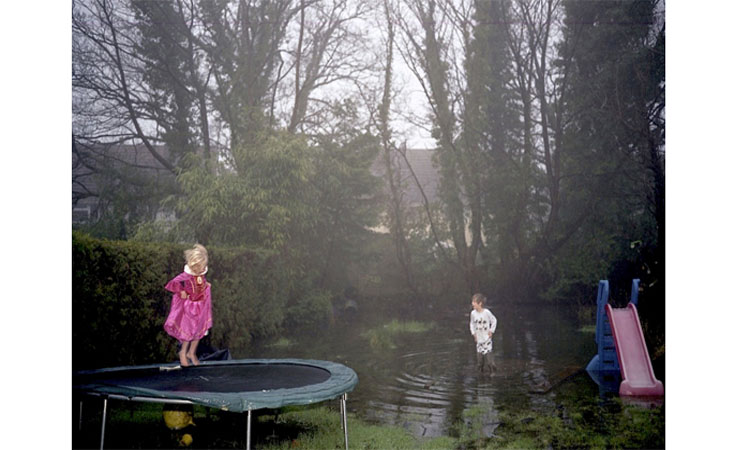 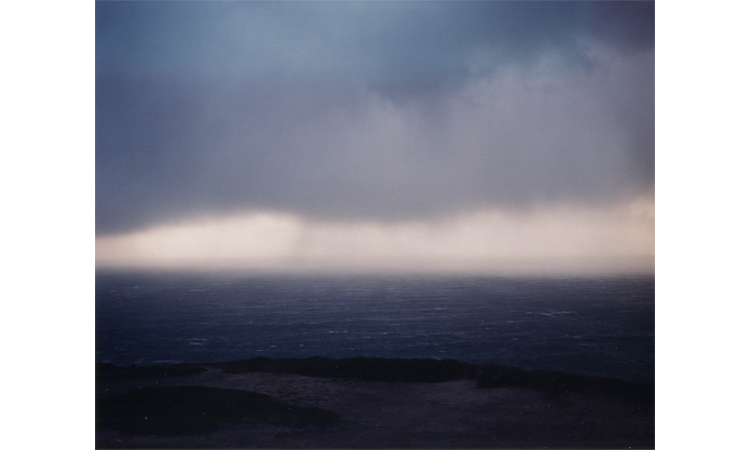 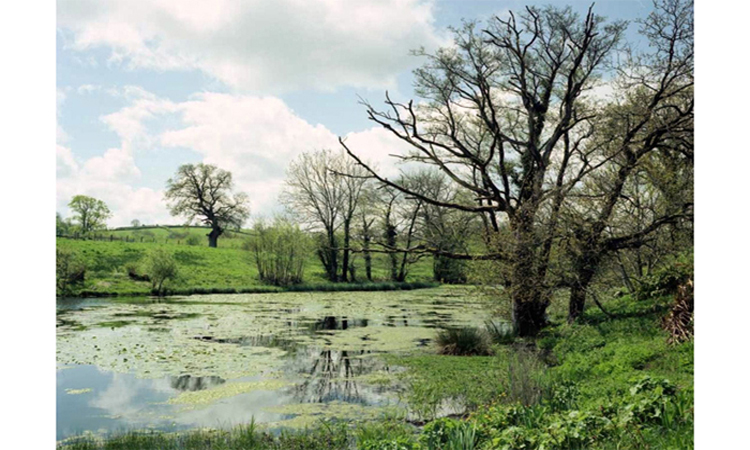 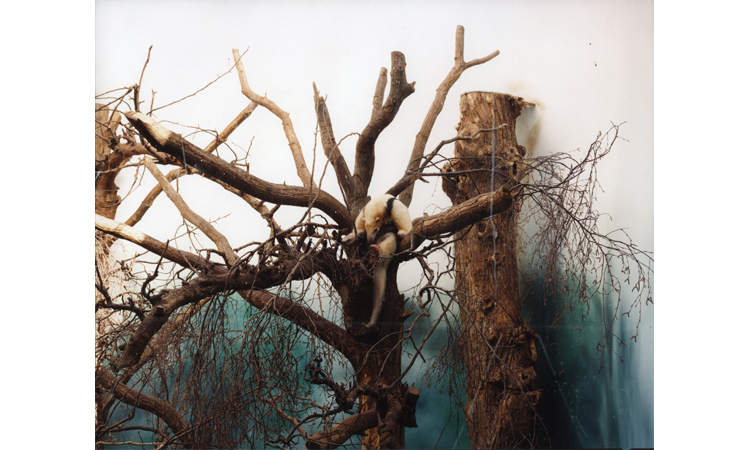 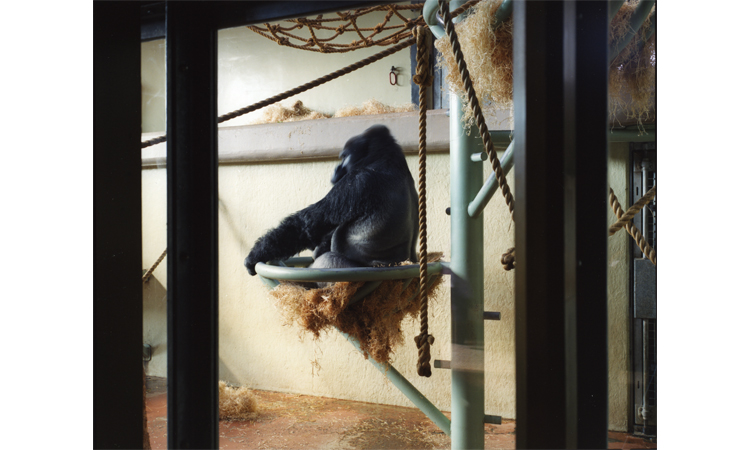 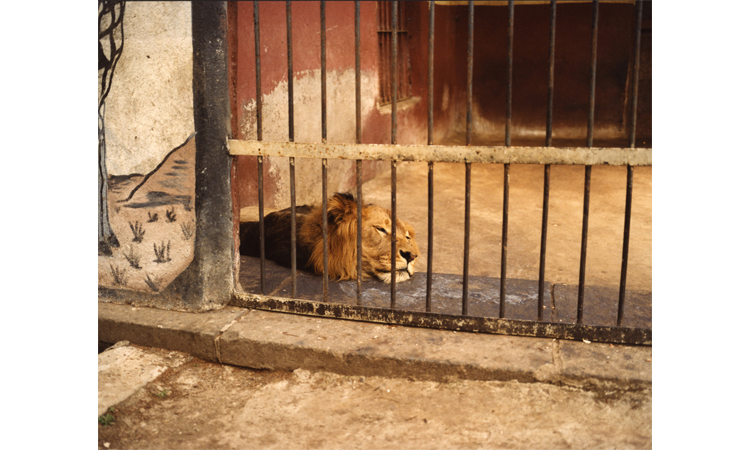 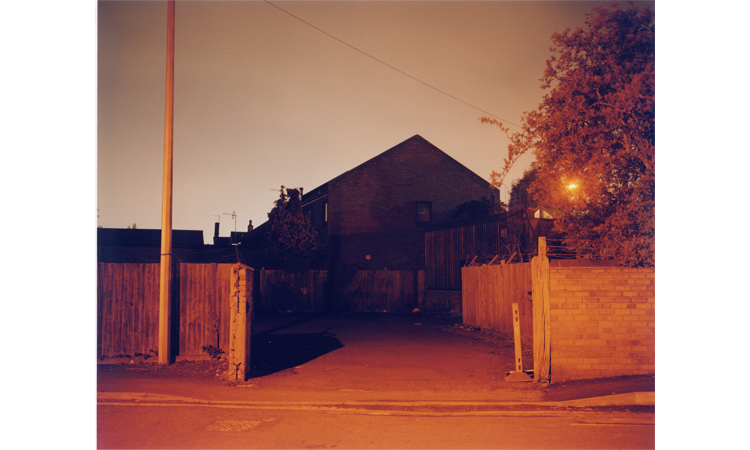 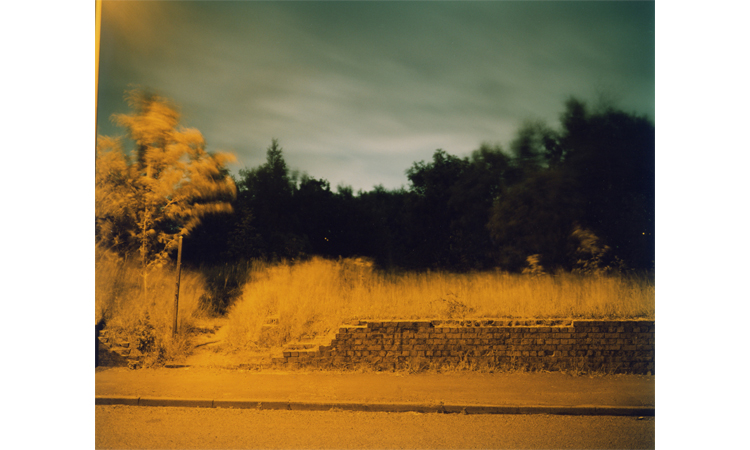 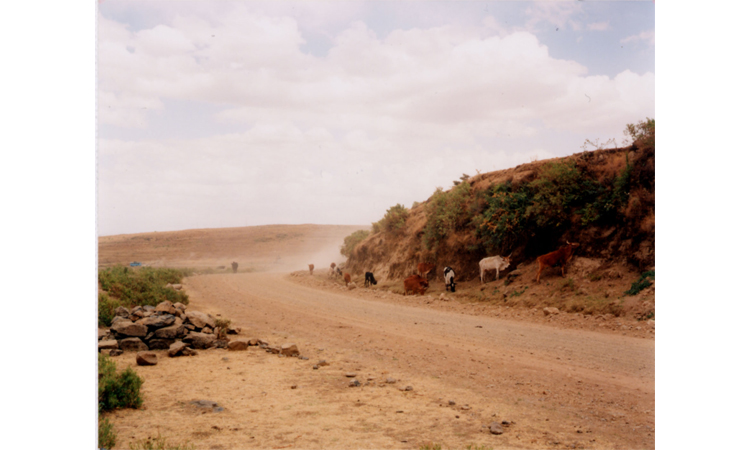 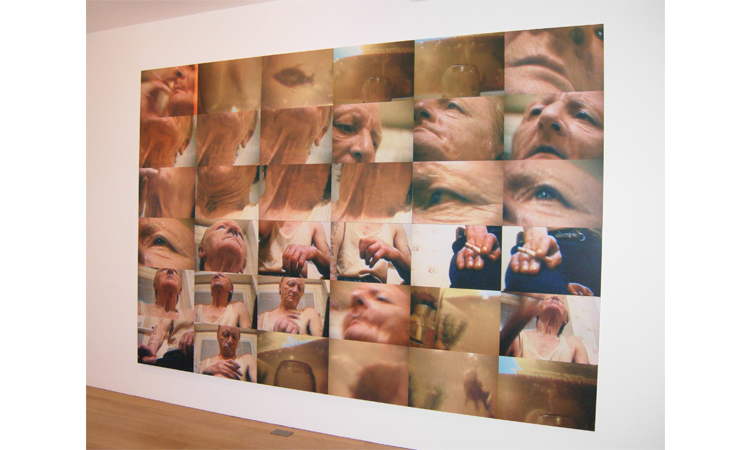 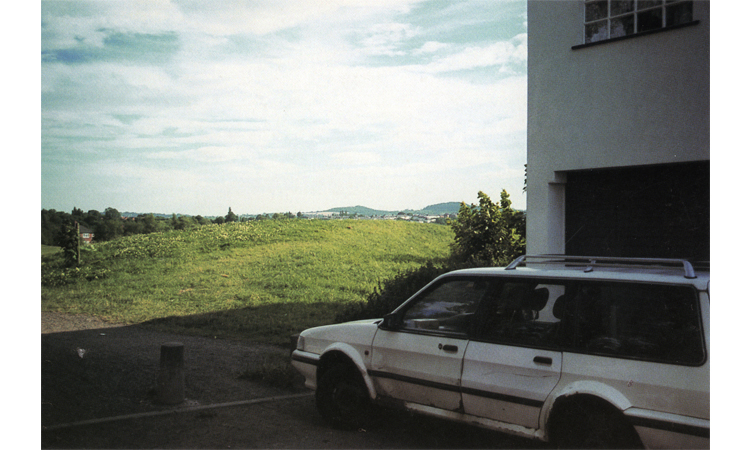 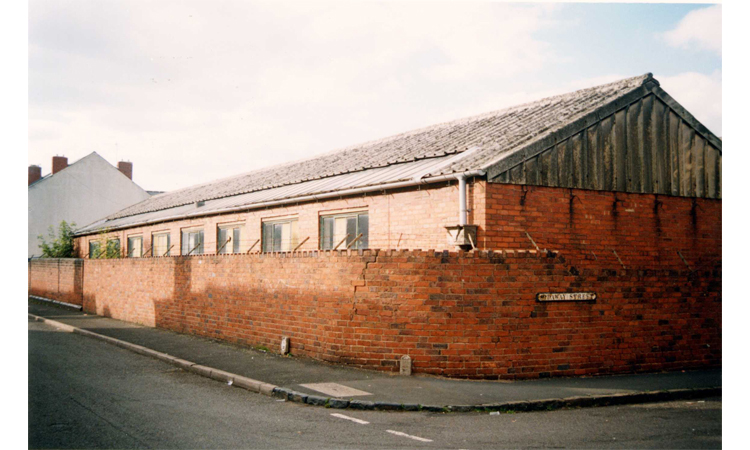 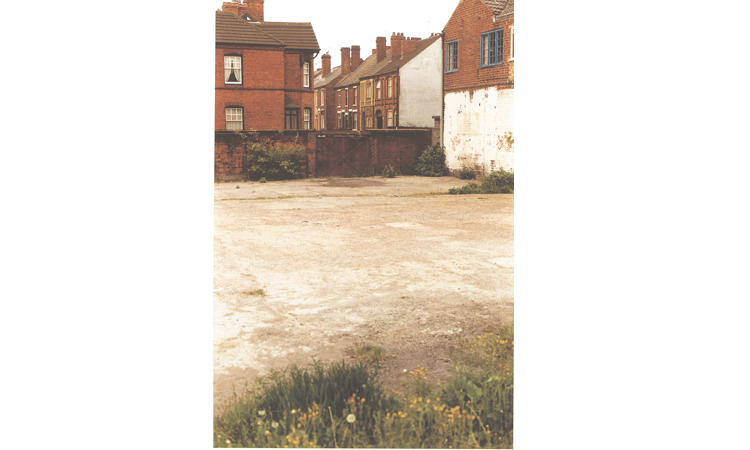 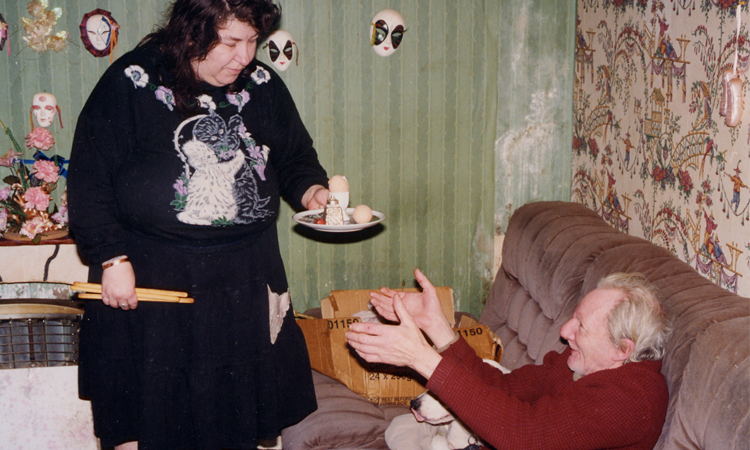 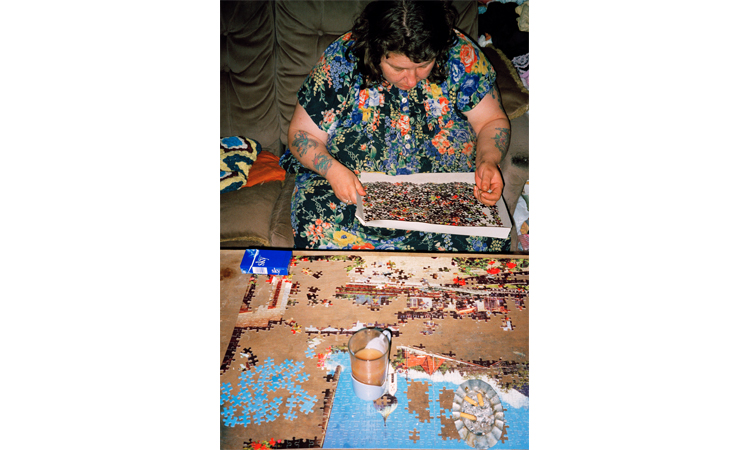 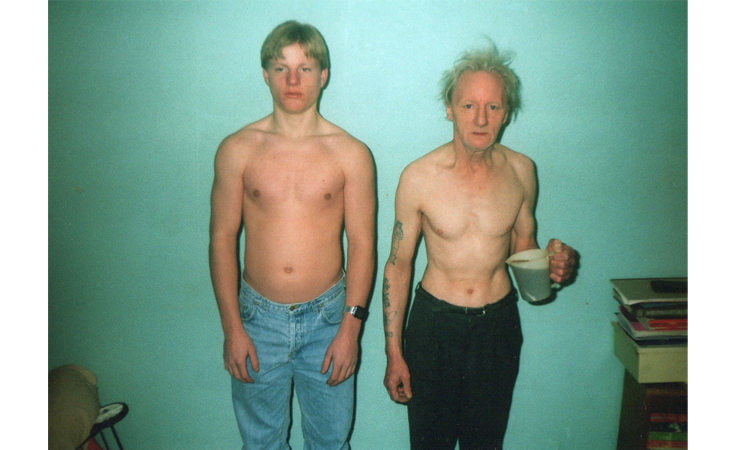 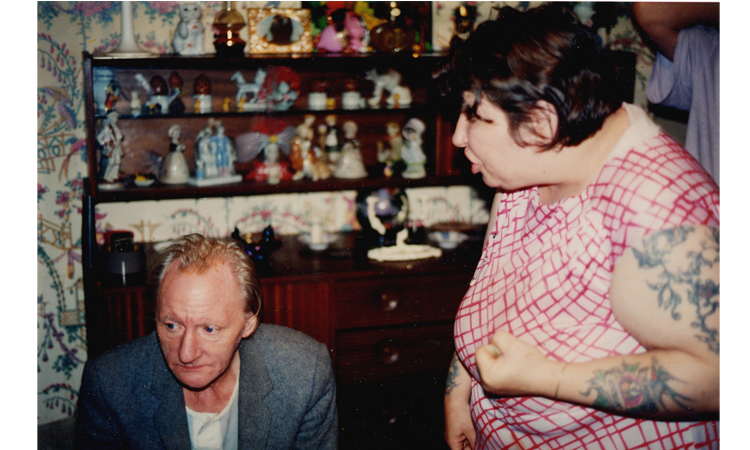 Richard Billingham (b. 1970, Cradley Heath, England) shot to fame in 1996 with his groundbreaking photographic series Ray’s a Laugh, extraordinary images of family life in his childhood home, a tower block in Cradley Heath in the West Midlands. Ray’s a Laugh was exhibited internationally and featured in the pivotal show, Sensation (1997) at The Royal Academy of Arts. He was awarded the Citibank (now Deutsche Börse) Photography Prize that year, and was nominated for the Turner Prize in 2001.

He has continued to photograph his family, and presented a major new body of work in 2010. An ongoing engagement with landscape has seen Billingham working in Britain (Norfolk, ‘Constable Country’ in Suffolk, the South Downs, Black Country, the Gower) and further afield (Ethiopia, Greece, Germany, Italy, Pakistan). In his series of photographic and video works entitled Zoo (2001-2006) he explored the lives of animals in captivity.

In 2012 his work was featured in PhotoEspana, Madrid and was also part of the British Council exhibition ‘Observers’ in Sao Paulo. Two works were featured in Seduced By Art: Photography Past and Present, at the National Gallery in London, which travelled to the Caixa Forum in Barcelona and Madrid. In 2015 a series of panoramic landscape works were exhibited at the Towner Art Gallery, Eastbourne. This major show referenced the pictorial rhetoric of British landscape painting from the nineteenth century to the present day. In 2016 Billingham revisited his most famous body of work with a new film installation, Ray, and a feature film, Ray & Liz both produced by Jacqui Davies and working with cinematographer Daniel Landin (Jonathan Glazer's Under The Skin), After 20 years, Billingham returns to the striking photographs that he captured of his family during Thatcher-era Britain as a springboard for a universal story of everyday conflicts, loneliness, love and loss.

His work is held in numerous public collections worldwide, including Tate, Arts Council England, British Council, the V & A, Moderna Museet Stockholm, the Fotomuseum Winterthur, and the Metropolitan Museum of Art in New York